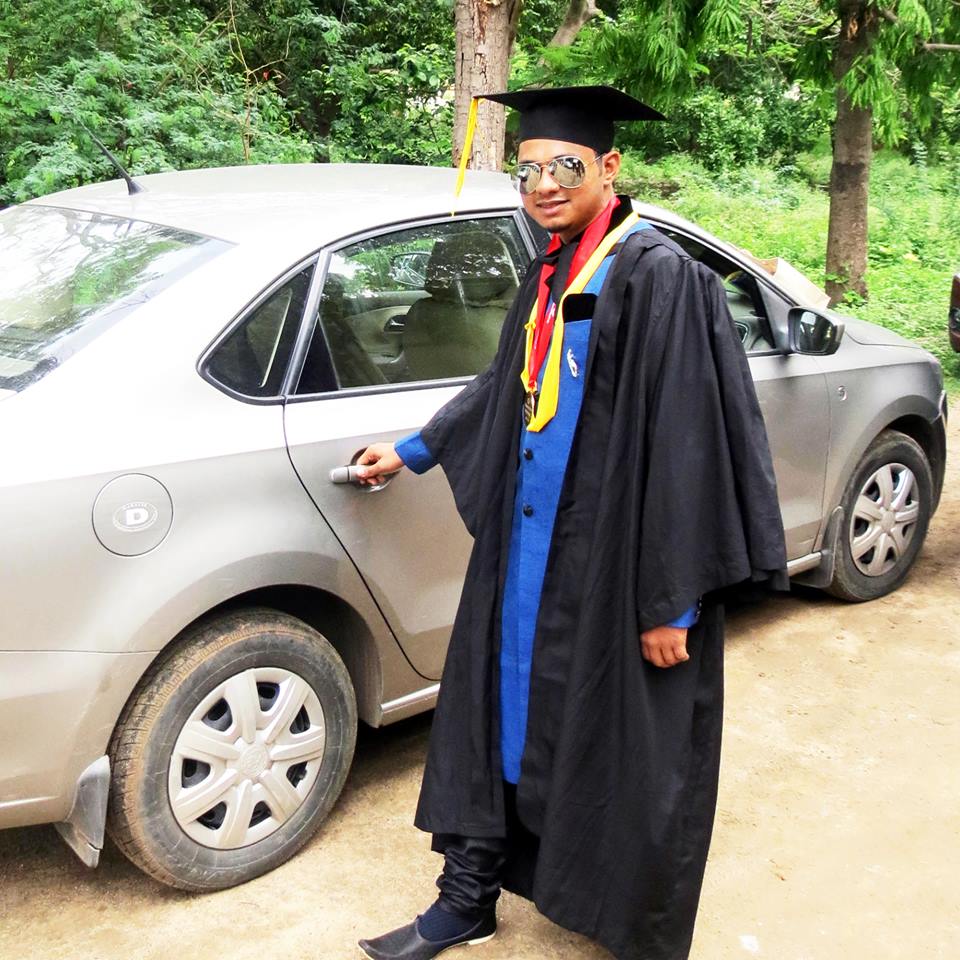 From the movement you were born, your heart keeps on beating, pumping gallons of blood through it so that all the tissues in the body can get fresh nutrients and get rid of those old, used toxic products from them.

Of all the four chambers, the left ventricle, which is the left lower part, strains more than any other chamber as its function is to pump blood to all the distant parts in the body, is naturally larger than the other three chambers. 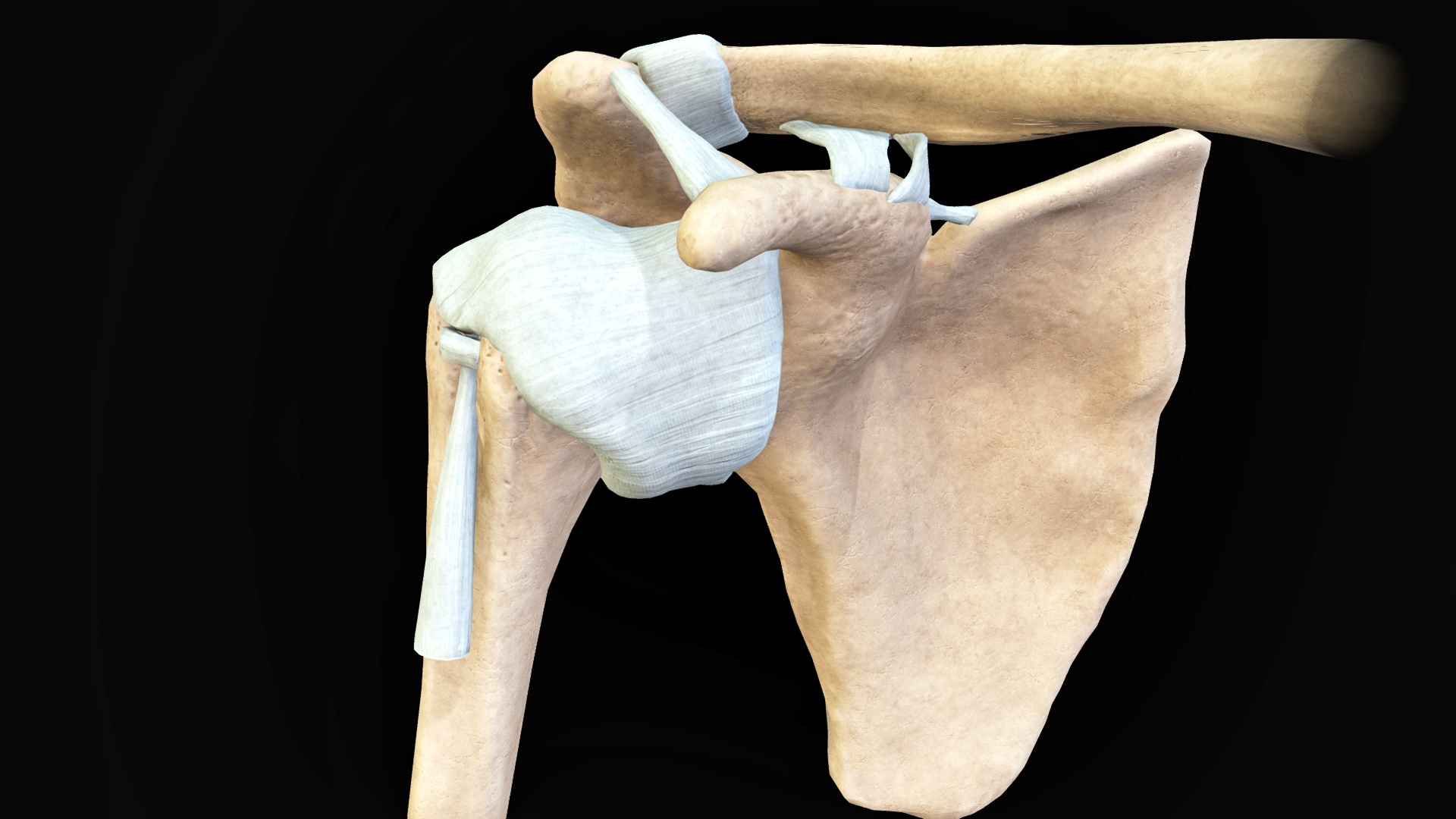 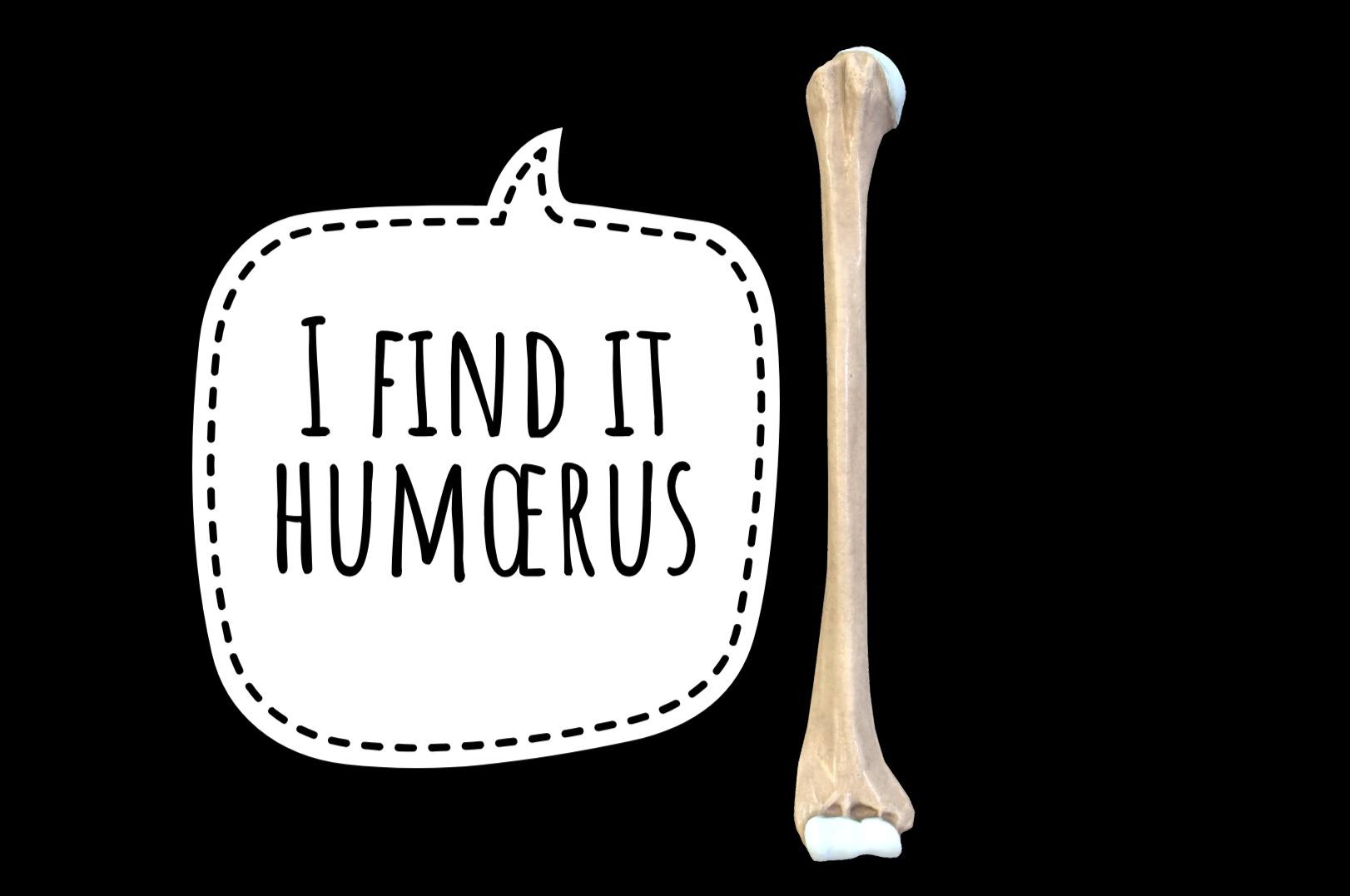 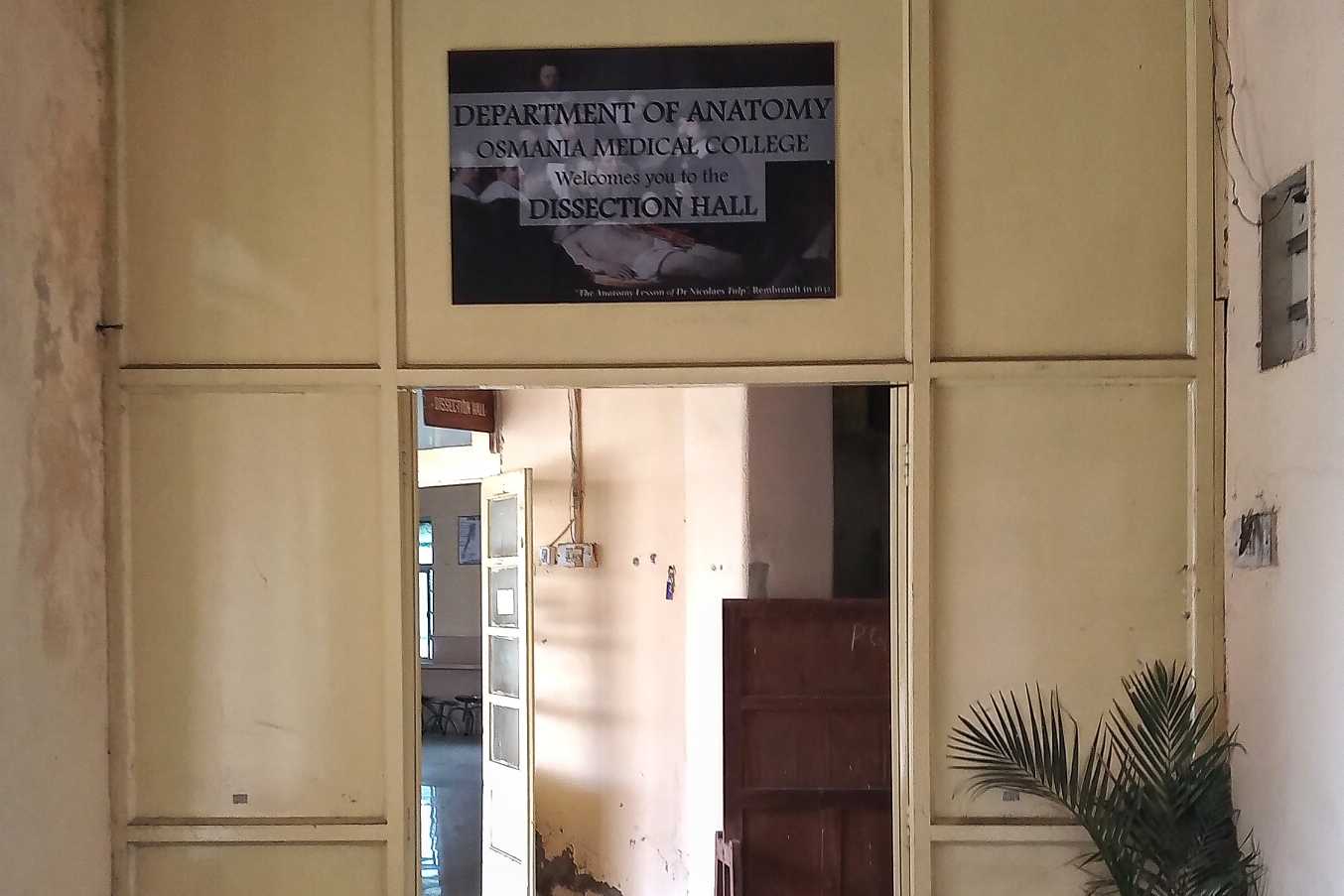